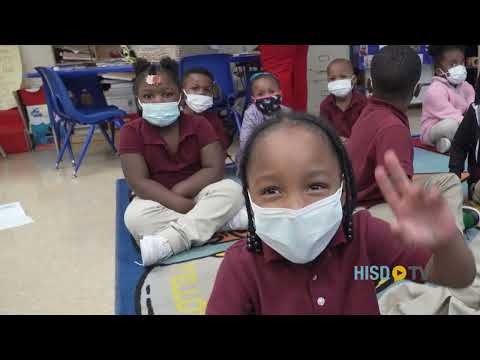 The Weekly Wrap is an exclusive online news magazine for the Turkish and Kurdish communities in the UK.

It is published weekly on the web and in print format.

The Weekly Wrap's content is based on news from Turkey, Iraq, Iran, Syria and other Arab states as well as international news.

THE WEEKLY WRAP ALSO HAS REGULAR FEATURES ON HISTORY, ART AND CULTURE.

In these sections they cover topics such as cinema and television in Kurdistan, art exhibitions in Diyarbakir, poetry competitions in Iraqi Kurdistan and traditional arts in Syria.

They also have regular reviews of award-winning books from Kurdish authors such as Ghasem Aghili (Kurdish) and Adnan Akyuz (Turkish).

Apart from interviews with prominent figures within various cultures, The Weekly Wrap also includes short essays related to their main themes by authors who are associated with both cultures.

These essays offer unique insights into cultural differences within adjacent nations that have been under oppressive regimes for so long.

THE WEEKLY WRAP HAS A WEEKLY FORMAT IN WHICH IT COVERS VARIOUS ISSUES SUCH AS POLITICS, EDUCATION, HEALTH, CULTURE AND ECONOMY.

The publication starts with a feature on the weekly statement by the Turkish president and an insight on current events in Iraq, Syria and other countries.

They also discuss the latest Iraqi Kurdistan news and its plans for independence from Iraq.

The wrap ends with a recap of current events from Turkey, Iraq, Syria and other countries.

A main feature of The Weekly Wrap is its interviews with influential figures from Turkey's and Iraq's Kurdish populations.

Other contributors include journalists such as Haldun Kuzu (Kurdish) and Ihsan Altepe (Turkish). 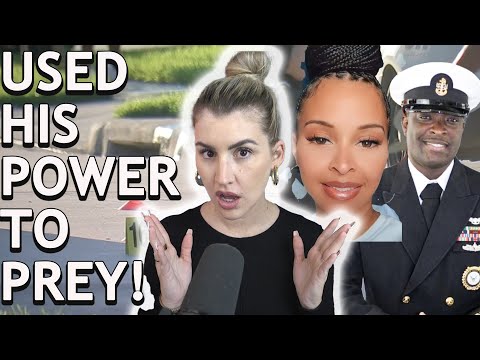 Each section of the weekly wrap features interviews with several prominent figures from different backgrounds.

This gives the reader a comprehensive view of current events in different regions of the world.

As one of the most insightful sources of information for Turkish diasporas residing in the UK, The Weekly Wrap addresses important issues directly relevant to their daily lives.

It provides extensive interviews with famous personalities from Turkey's and Iraq's large Kurdish populations, as well as feature articles related to current events within these regions.

By highlighting global issues through a lens specific to these communities, The Weekly Wrap helps worldwide audiences understand how these issues affect daily life for millions of people around the world.